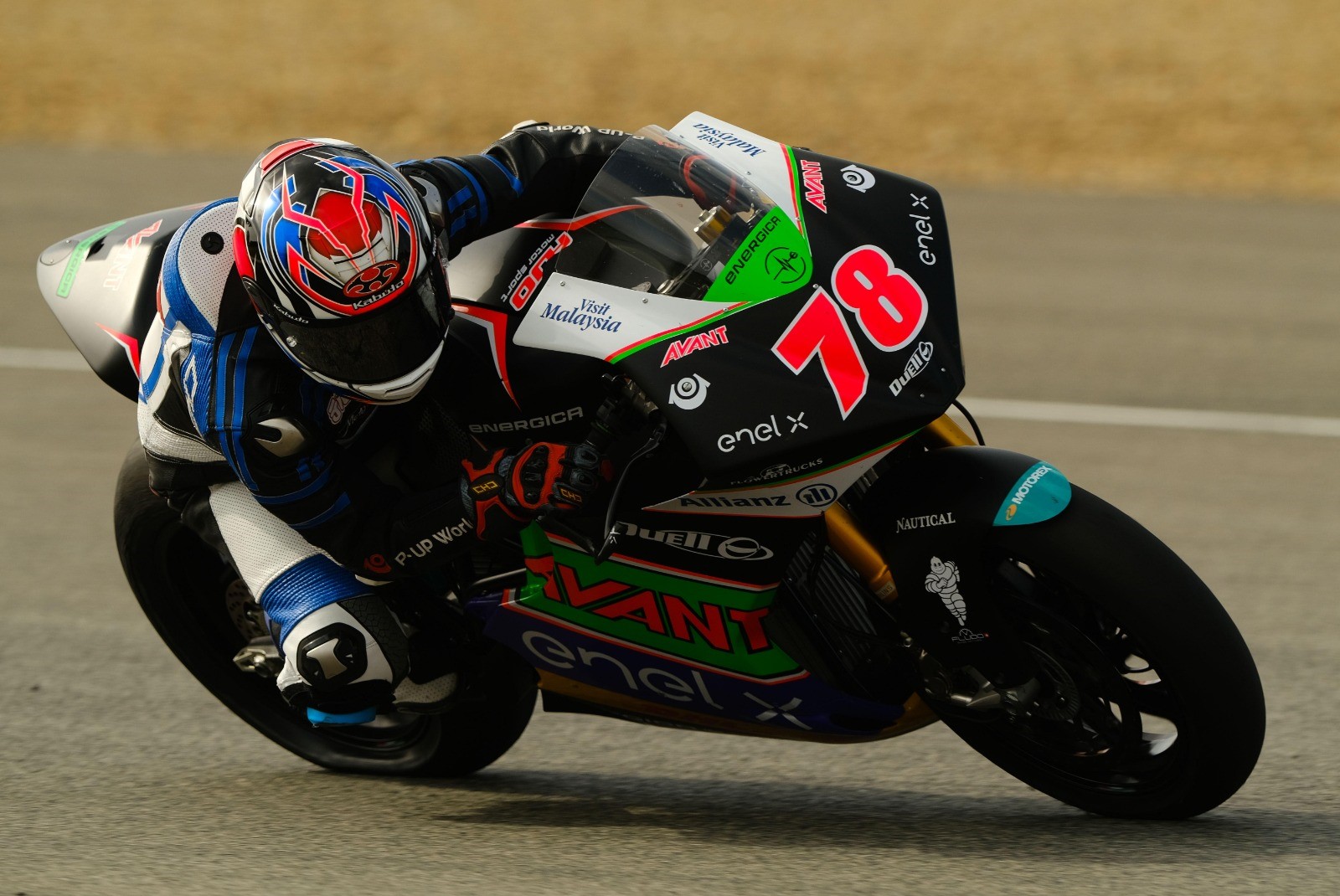 admin2021-03-22T04:59:12+00:00
By admin Uncategorised Comments Off on OGK KABUTO: THE JAPANESE HELMET BRAND LANDS IN MOTOGP CHAMPIONSHIP WITH THE LATEST RACING MODEL

When it comes to choosing a helmet, many aspects should be considered: the fitting, the materials used, the impact absorption liners and the lightness are key factors in this process.

In the motorbike and bicycle industry, the most well-known leader that synthesises the abovementioned features in all its products is OGK KABUTO, the Japanese helmet brand based in Osaka. Kabuto, implementing for the first time ever game-changing innovations like the patented Wake Stabilizer, is one of the most influential players in the industry, setting new comfort, safety and performance standards.

Kabuto stands out thanks to the synergic combination of the heart of Japan and technological innovation. Indeed, the company DNA sinks its roots in the Japanese classic spirit: kabuto is the ancient head gear used by samurai during the tumultuous wars that inflamed the country in the past centuries. OGK KABUTO, through a cutting-edge technology developed after years of tests and experiments, wants to protect today’s riders with its helmets in the same way the kabuto saved the lives of many soldiers in the past.

One of the goals of the Japanese brand is to keep improving its products. For this reason, Kabuto has always been supporting professional riders, in order to receive their direct feedback and develop more performant helmets.

For the 2021 season Kabuto is betting on the growth of many young riders from Europe, Japan and Australia, who will be the champions of tomorrow. Between its athletes, the undisputed stars are Yari Montella (Italy), Kaito Toba (Japan) and Hikari Okubo (Japan), who will compete in the prestigious MotoGP Championship wearing the latest racing model by OGK KABUTO.

With eight wins out of eleven races and two second places, Yari Montella, the young star of professional motorcycle, is the first Italian to ever win the European FIM Cev Moto2 Championship. Born in 2000 near Salerno, he debuted in 2012 when, despite he was at the beginning of his career, he attracted the interest of numerous professionals after lining up two pole positions, one second place and two third places. In 2014 he won the “Italian Speed Championship” in the Sp 250 4T category and was awarded the “Casco d’Oro” and the “Hidden Talent” awards.

Ready to fly with Kaito Toba

Kaito Toba, born in 2000 in Fukuoka, is the young Japanese rider who is mesmerizing all the observers of professional motorcycling. Like other unforgettable champions, Kaito knew what his path would become: he rode his first bike when he was only 5-year-old and started to dominate prestigious competitions as a teenager. He pushed his limits forward in order to become like his idol: Casey Stoner. After reigning in the Asian Talent Cup, he moved to MotoGp Rookis Cup and later in 2017 he joined the Moto3 Championship.

“On any bike, I ride to win”. These words reflect the impetuous spirit of the young rider from Fukuoka, who can rely on the best equipment on the market by day, the spearhead of which is the game-changing helmet.

Hikari Ōkubo: the ray of light in Japanese motorcycling

Born in 1993 near Tokyo, Hikari Ōkubo is one of the stars of Japanese professional motorcyclists. Hikari, whose name means “light”, started his successful career in 2008 when he debuted in the prestigious All Japan Road GP 125. After gaining experience in the national tournament, Hikari was ready for the promotion to the international competitions: in 2016 the Japanese rider moved over to the Supersport World Championship, where he turned into a top-class player.

The 2021 season marks a turning point for Hikari: joining Ajo Motorsport team, he is the first Japanese professional rider to ever compete in Moto-E international championship. Ōkubo is highly motivated and wants to build his success in this competition in order to be a role model for other Japanese athletes who have not been recognised yet. Having the assistance not only of a competent and close-knit team, but also of Kabuto’s head gear guarantees him the confidence of high performance. 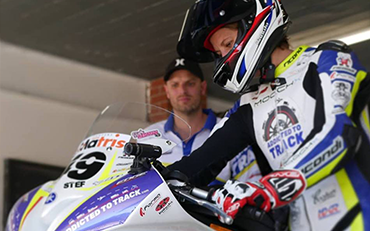 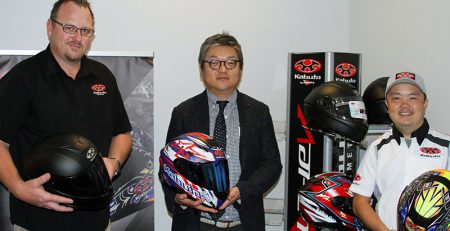 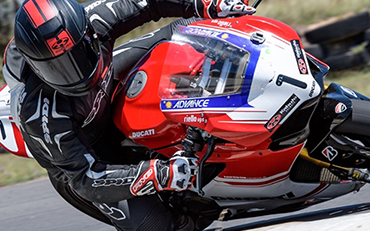 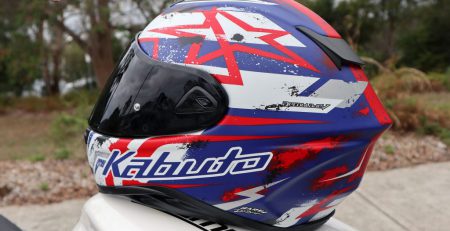 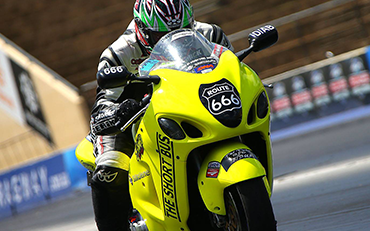 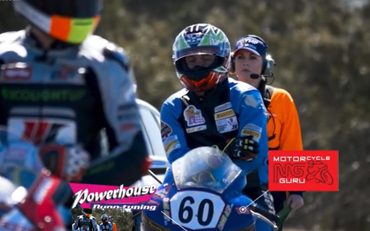 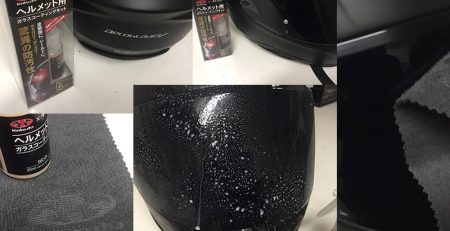 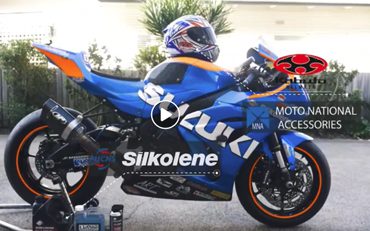 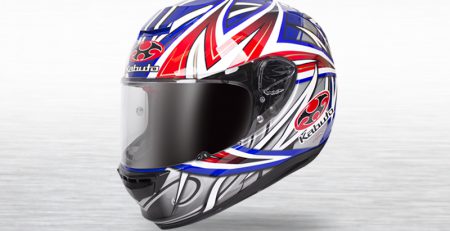 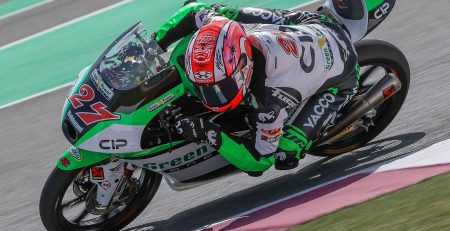 The Japanese helmet brand OGK KABUTO, one of the greatest examples that the combination of tradition and innovation is... read more